Home / News / What are the relevant knowledge of medical sprayers

What are the relevant knowledge of medical sprayers

Medical sprayer is actually short for spray equipment. "Mist" is actually water droplets.Currently, there are four types according to the principle of sprayer spraying.The first one uses Bernoulli's principle.Bernoulli's principle says that in the same fluid, the flow rate is large, the pressure is small; the flow rate is small, the pressure is strong. The fluid will automatically flow from high pressure to low pressure. When passing through the three-pronged pipe, the low-speed flowing water flows to the high-speed flowing air. The water is torn into droplets by the high-speed air Imagine that the water flowing out of the faucet has a slow speed at first, which is a water column; but then the speed gradually increases and becomes drop by drop. These small water droplets become fog after spraying out.The second method is to press water into a thin tube to cause a high-speed water flow, which breaks into small water droplets when it hits an obstacle.The situation is like turning on a faucet and blocking it with a finger. Household sprayers often use this structure, and the cost is low. 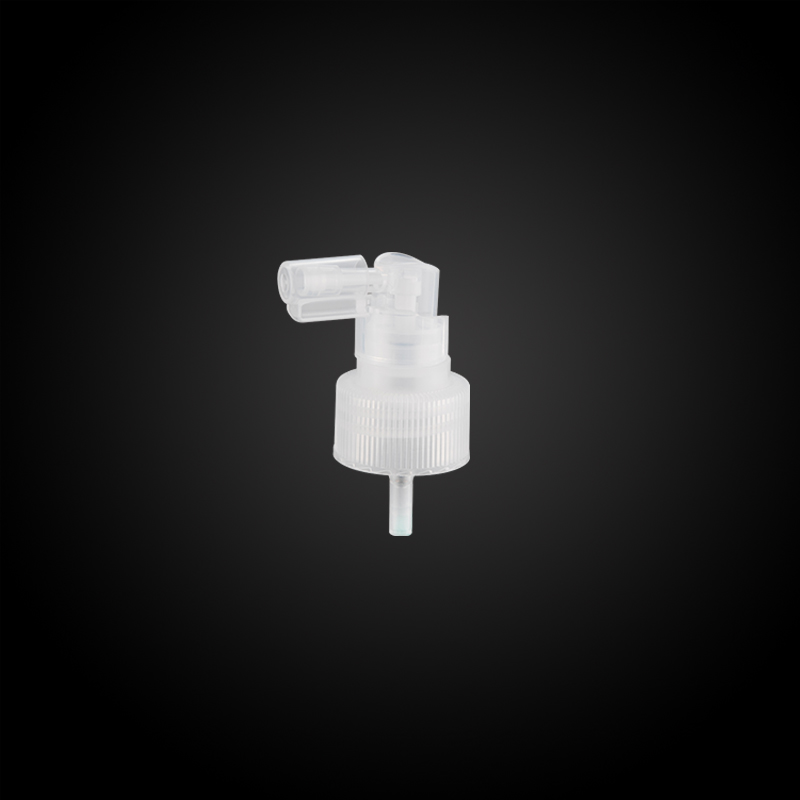 The third type is to charge water water is a dielectric, and use the same kind of charge to repel each other to divide water into droplets. The droplet particles in this method are very small. The same principle is used to paint cars.The fourth is the principle of ultrasonic atomization.Vibration can cause "waves" on the water surface. The vibration frequency of ultrasonic waves is very high, so the wavelength of its "waves" is very small, so its waves small water droplets are also very small, and these small water droplets become fog.At present, the motorized sprayers used in the finalized production include knapsack type, stretcher type and tractor traction type. The most common application is the knapsack type. Among them, the Dongfanghong-18 knapsack mist sprayer is the most widely used. The 1E40F gasoline engine  is powered by a high-pressure centrifugal fan. The engine crankshaft directly drives the fan shaft to rotate at a speed of 5,000 rpm. The medicine storage tank is both a liquid storage tank and a powder storage tank, and different parts only need to be replaced in the medicine storage tank. The nozzle is mainly composed of plastic parts, and the same main pipe is used for both mist and powder spraying, and different parts can be replaced on it.

Both the engine and the fan are fixed on the frame through a shock-absorbing device to reduce the vibration generated by them at high speed from being transmitted to the frame. The working principle of mist mitigation: when the engine crankshaft drives the fan impeller to rotate at high speed, most of the high-pressure air flow generated by the fan flows through the fan outlet to the nozzle, and a small part flows through the air inlet valve, hose, and filter to the storage tank The space on the liquid surface exerts a certain pressure on the liquid surface, and the liquid medicine reaches the nozzle through the powder door, the water outlet plug connector, the infusion tube, and the switch under the action of wind pressure the so-called pneumatic infusion. The nozzle is located at the throat of the mist spray nozzle.